So as my final year at university is creeping to an end (so close yet so far…) I’m starting to get pretty excited for my freedom and therefore plans to head off to the land down under and have a bit of fun!

Of course, we’ll ignore the crippling fear of no job, no prospects or any ideas of what to do with my life – that’s for future Josie to worry about! For now, I’m going to totally let go, be wild and do whatever the fuck I want! Because I’ve earned it! 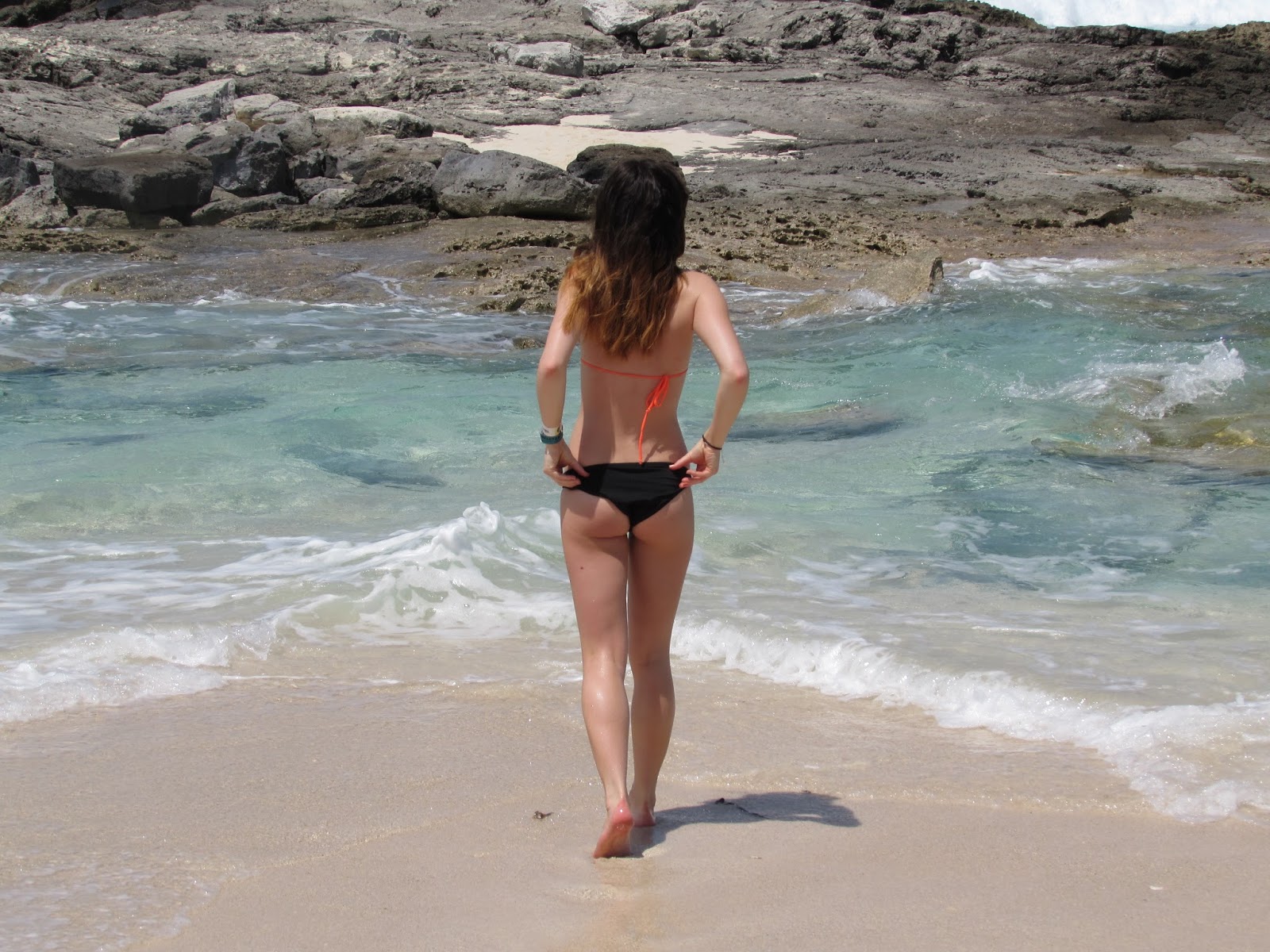 So enough of the off rambly intro – this post is about how I feel about taking on this adventure alone. Years, even months ago (even now sometimes) I would never have even considered going alone, and as travel is a common desire among a few of my friends – one’s even out in Australia now! – I’ve always assumed someone will come along with me. But as things are getting closer, myself and others have actually started planning/considering actually doing things, our timings, finances and actual willingness has turned out to be different. 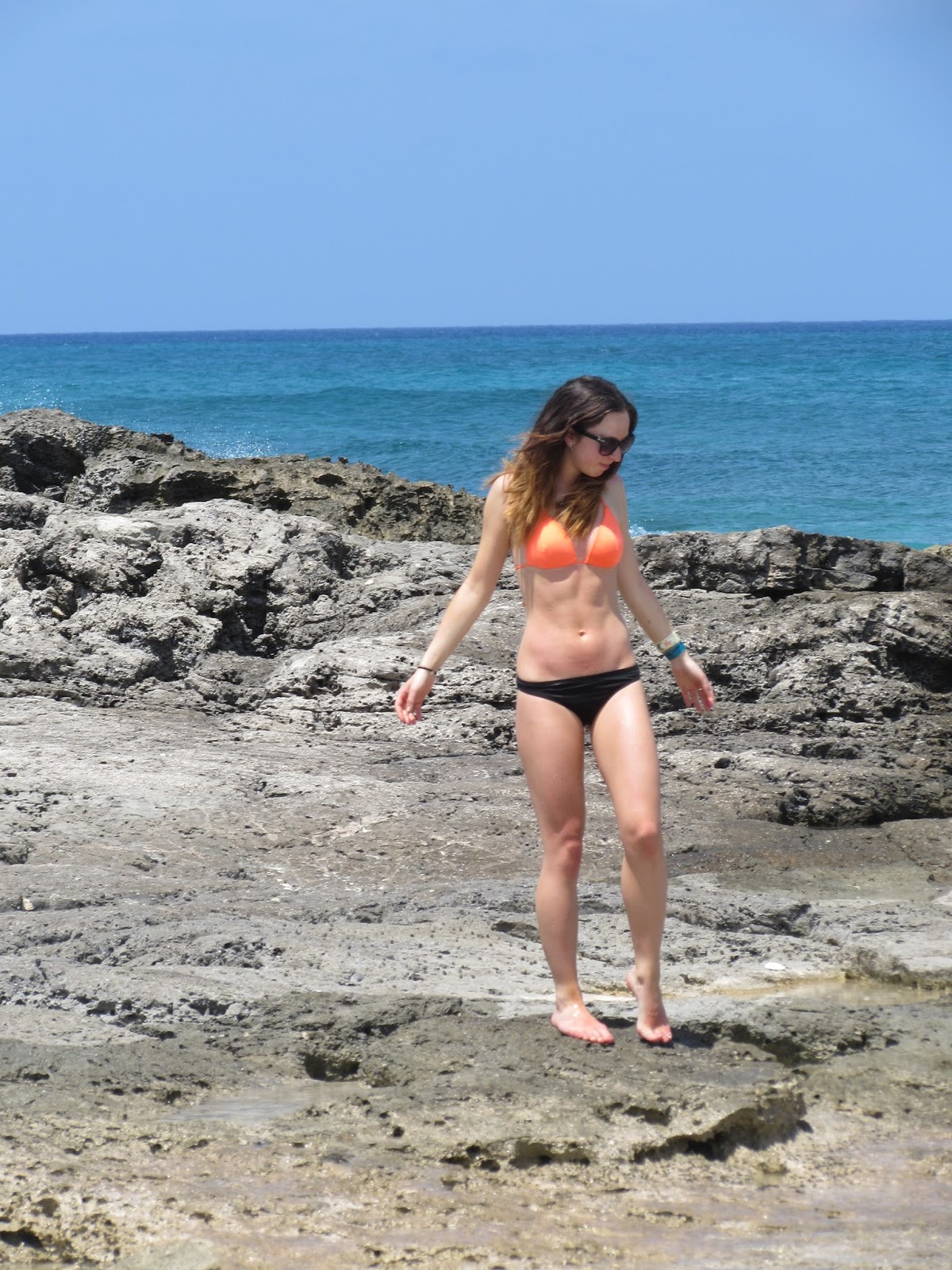 For a moment, I’ll admit I did consider postponing a year, until a few other friends had finished uni/earned enough money to come out with me, but I know myself, and I know that the minute I get a job or get stuck in a routine, I’ll be finding excuses or other responsibilities will come along that will mean I never get to do it.

There’s also the point that, because going alone is so scary and different, that’s completely out of my comfort zone, and for that reason I sort of have to do it! 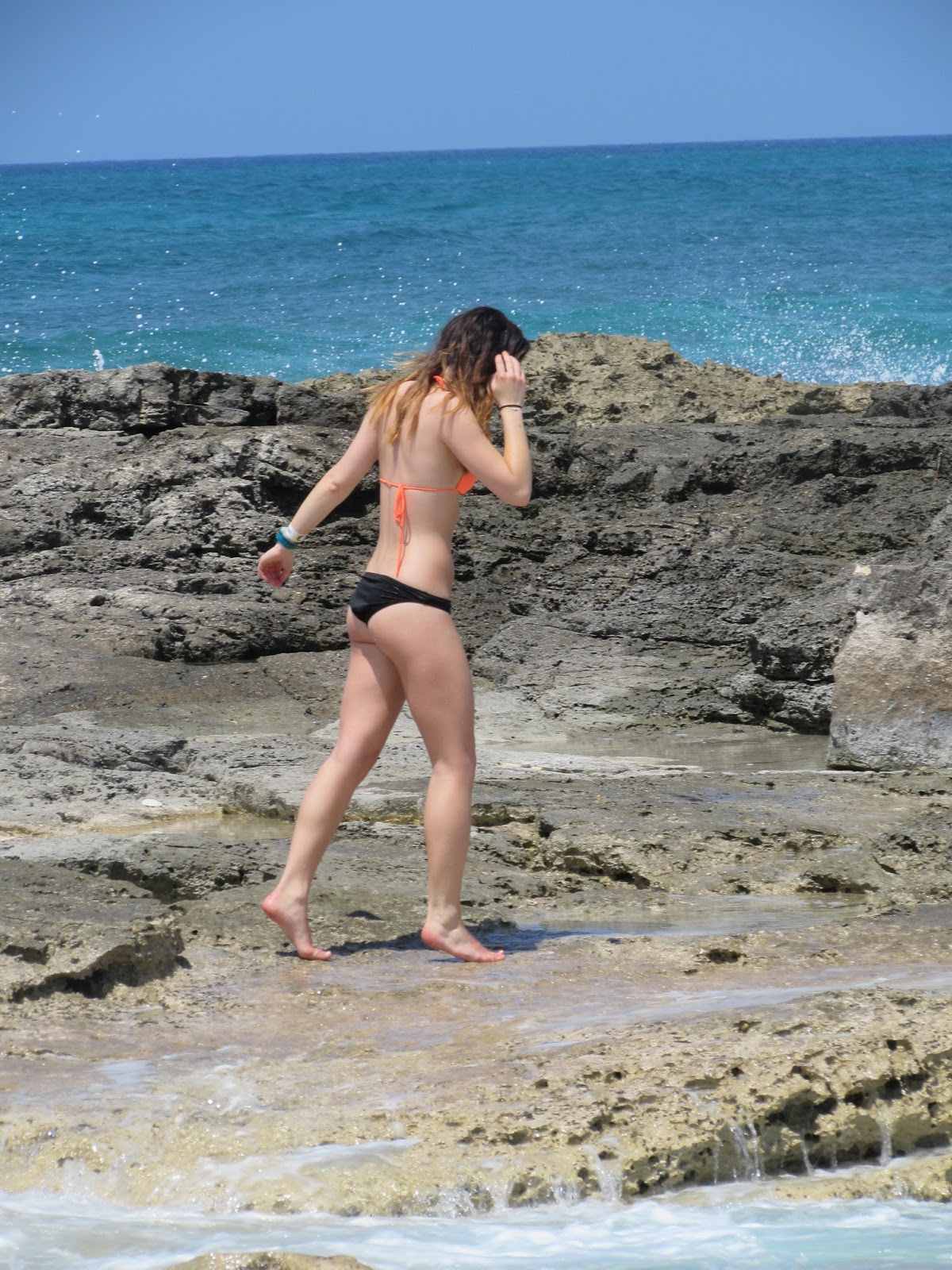 So it’s ended up being just me. And at first that was seriously scary – it still kind of is – I’ll be going to the other side of the world, a country I’ve never been to, one that I have no/little family there – bit of a scary prospect.

There’s also the fact that I can sometimes really doubt my ‘friend-making’ ability, don’t have the most amount of common sense and have just about enough money to see me through a couple of months.

However! As I’m doing my research (when really I should be revising, ssshh!) and I’m getting more and more ready for summer adventures (I think the recent spring/summer-ness is definitely boosting my mood), the fear I had – though still there – is turning more into excitement! 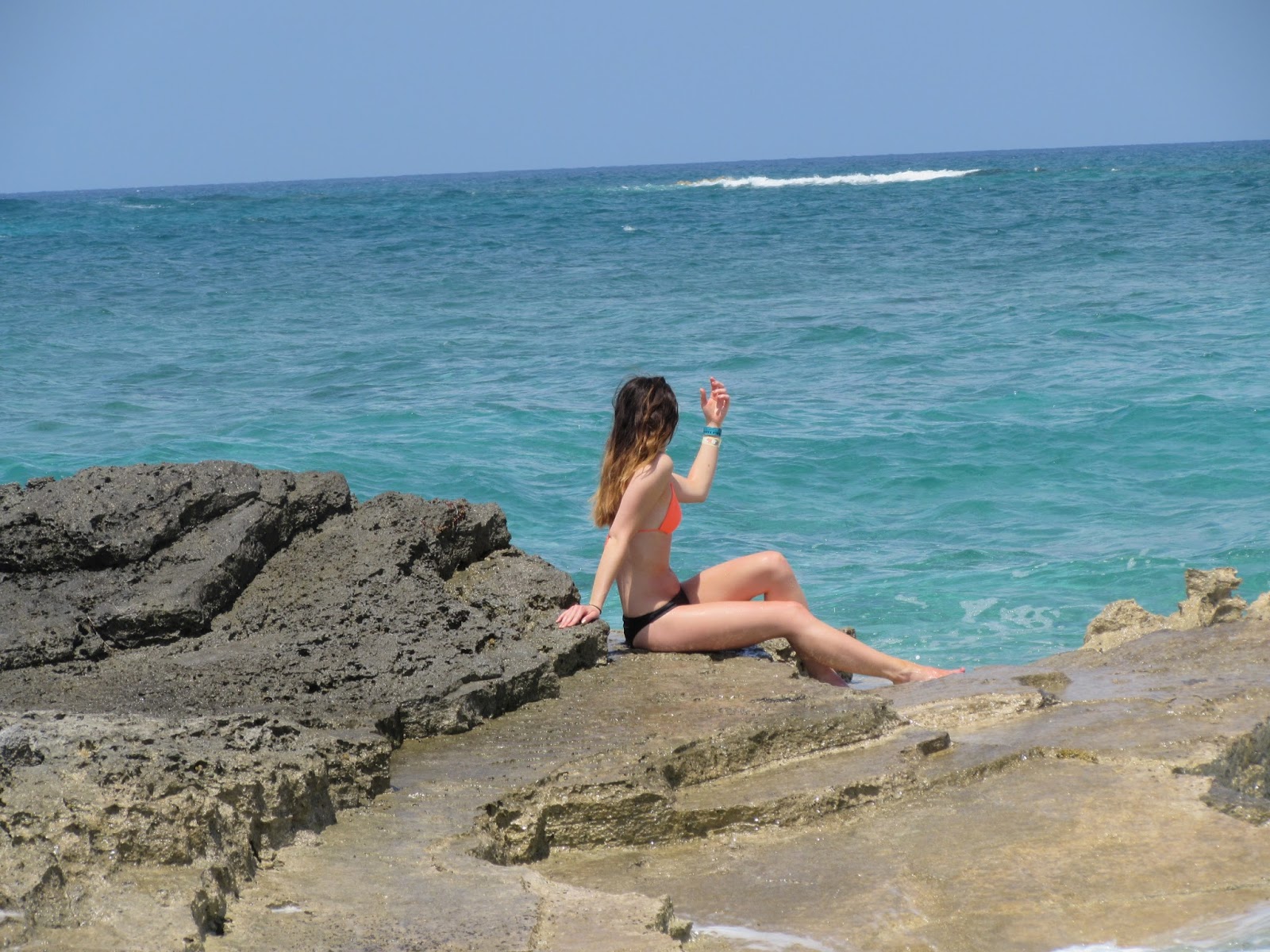 And as I’m planning/researching, I’m sort of getting excited to be on my own – as a constant people pleaser – I’m looking forward to having a bit of freedom to just do what I want, and to have that alone time.

Also, the number of people I’ve spoken to (hopefully aren’t just trying to make me feel better) have ALL said that they almost couldn’t not meet people – all/most other travellers, therefore a lot of fellow Brits thrown in there – so that’s definitely dampened my worries a bit. It’s also getting me all excited to meet some new, amazing people and learning so much more about myself and this amazing world! 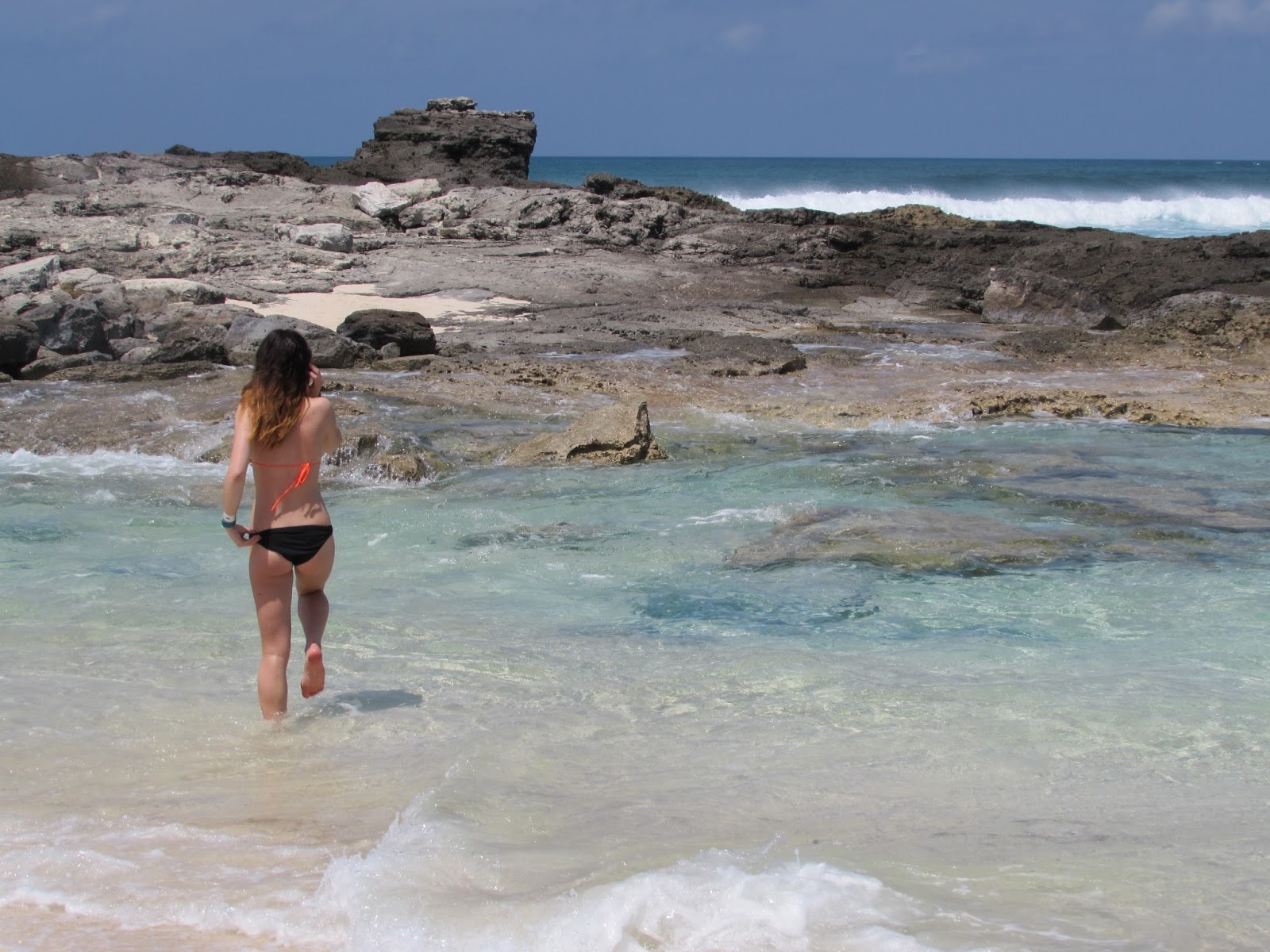 I’ll do another post after I’ve been and satisfied my travel-bug (if I ever come back) to let you all know how I got on.

I know it’ll be scary at times but I’ve vowed to myself to – going against everything that comes most naturally – just have faith! I’m a smart(ish), kind and friendly person – and I’m going to have a freaking amazing time!!

Anyone ever been travelling? Did you go alone? Any places you’d recommend?