Now this isn’t some New Year New Me post on how I’m reflecting on what I need to do to improve myself and make 2018 the year for me – well maybe a little. A while back, I read a post by Grace on her personal achievements this year and it really inspired me to look back at mine too.

She mentioned that she’d been feeling a bit down and unproductive and feeling like she hadn’t done what she should have this past year – and I could really relate. 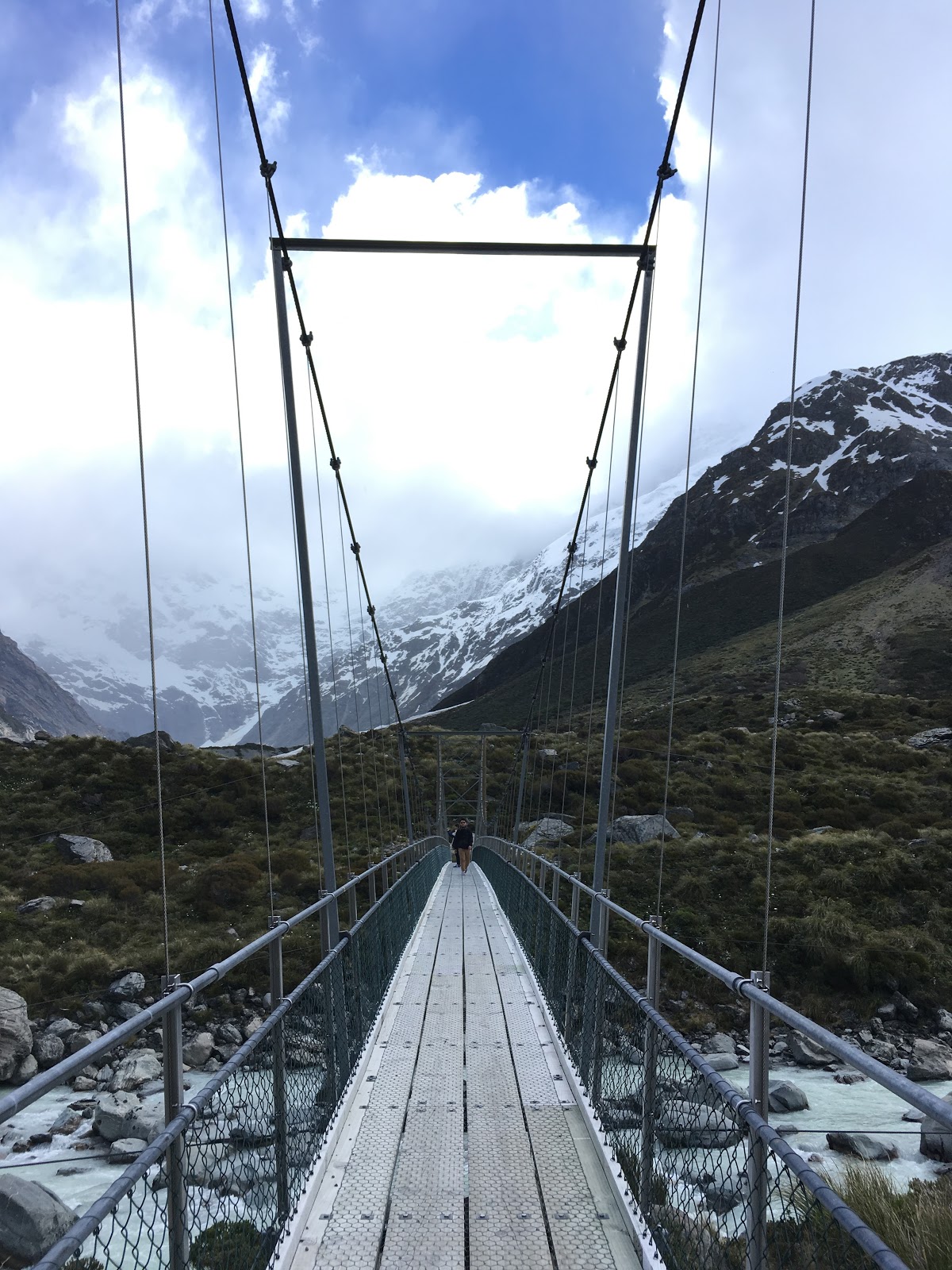 I’ve definitely been feeling lately that I don’t really know where I’m at. All my friends have started jobs or further study, and everyone and their dog seems to be getting engaged or buying a new house – and it’s I’m putting pressure on little old me. Every day I wake up, apply for jobs I don’t really know about or I don’t really want and then I wallow, drink some tea and go to bed.

I’ll expand on my those feelings on this ‘being a failure’ stage in a later post (edit: I’m feeling more positive starting the new year now and am going to try and focus my energy!), but Grace’s post made me think of what I’d achieved and it made me feel much much better about those other feelings, so here goes… 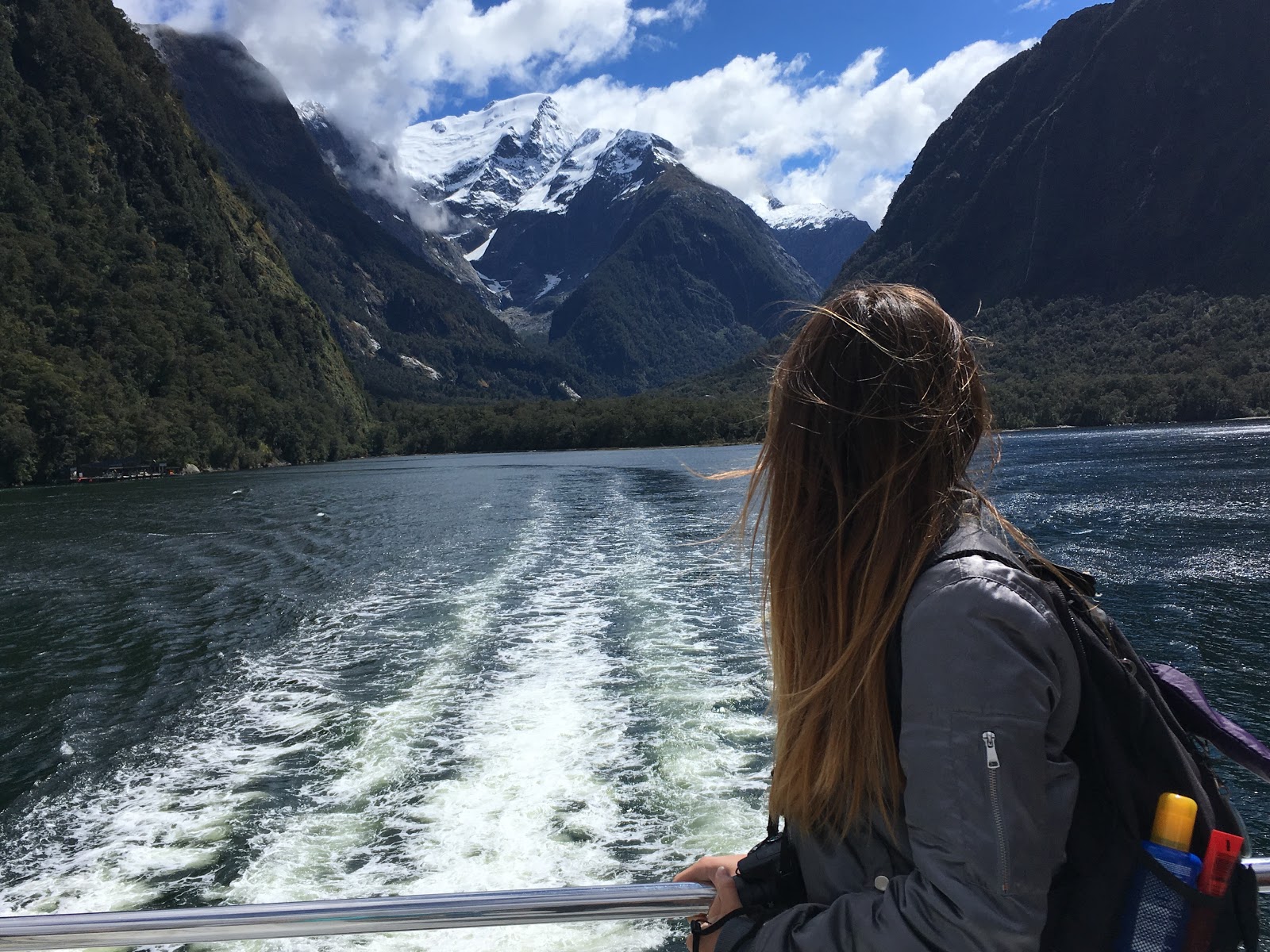 ‘I am thankful to all of those who said ‘No’ to me. It’s because of them, I’m doing myself’ ~ Albert Einstein

2017 is the year I GRADUATED! WITH A FIRST! Something I thought was most definitely out of my reach by this point (despite perhaps everyone expecting it of me) and to this day if I catch a glance of my graduation photo up on the wall, I still can’t quite believe it’s me! 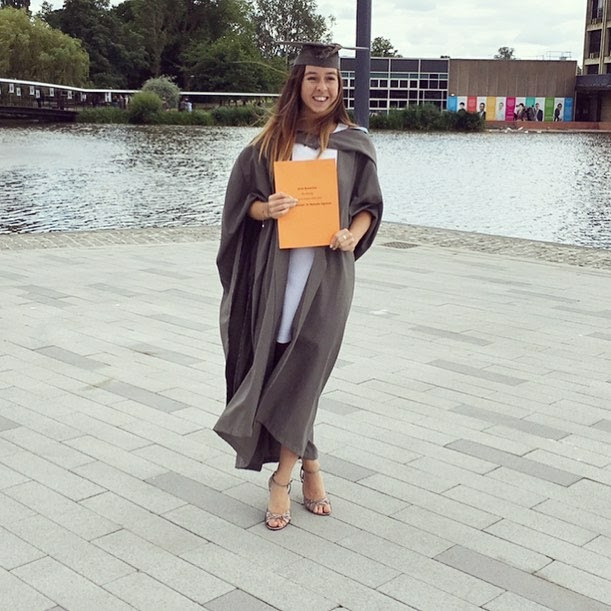 2017 is the year I RECOVERED FROM ANOREXIA  Probably my biggest achievement ever in my life. Now ‘recovered’ is a strong word and let’s give it some time to settle, I don’t think anyone ever fully recovers – I still get insecure and the odd old habit, but I mean it doesn’t affect my life and my mental well-being as much anymore and, just as importantly, my physical health is back on track FINALLY! 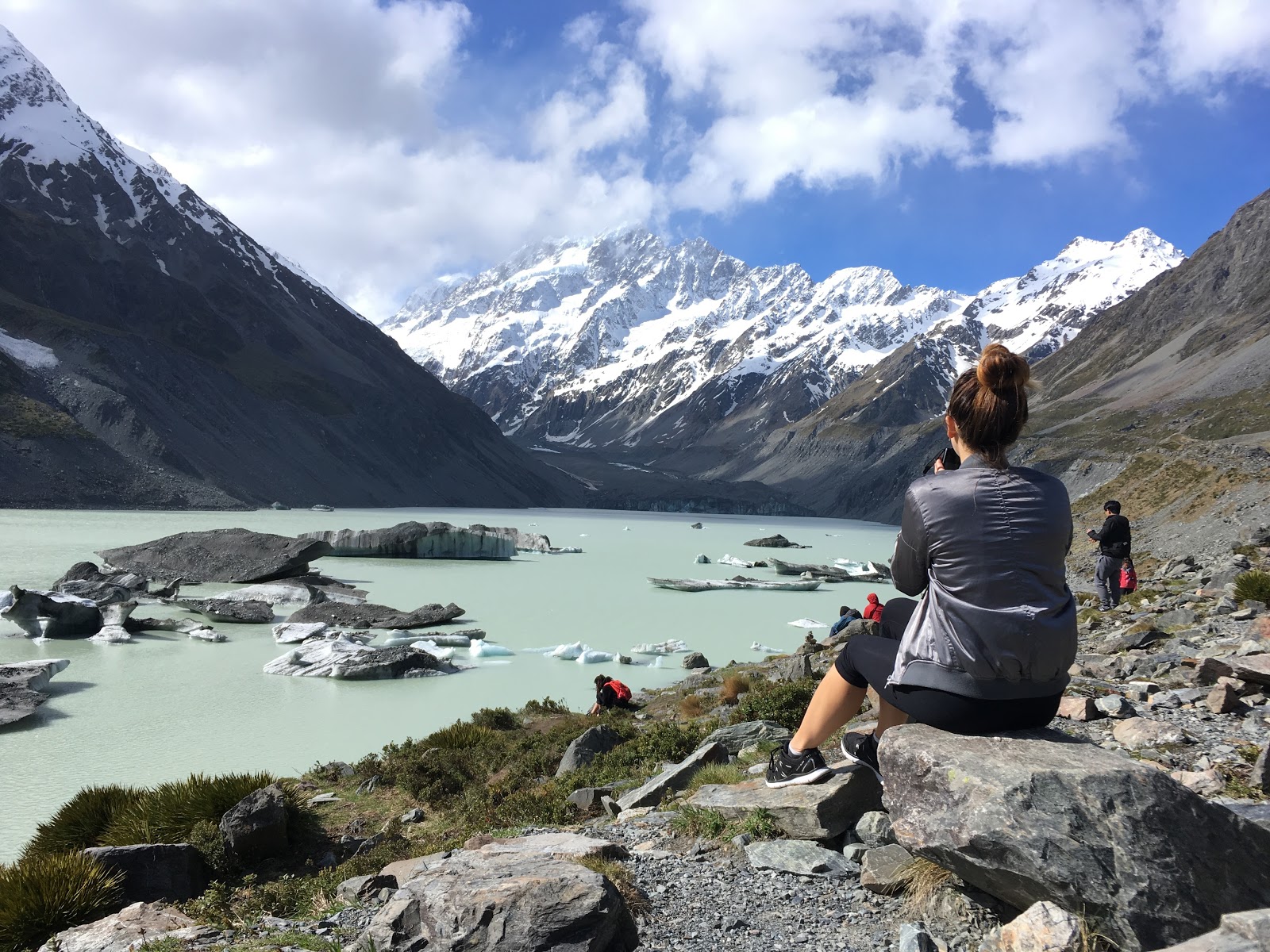 2017 is the year I WENT SOLO BACKPACKING  As if you don’t know already! I went on my trip of a lifetime – ALONE – to Australia and New Zealand for 3 months and had a smashing time!

Short but sweet, none of my other achievements actually compared to these. And even though I’ve been feeling a bit inadequate compared to others, looking back it seems that 2017 has in fact been my year. And it’s probably the one I’m most proud of to date. Let’s see how 2018 can top it eh?

What are you proud of this year?