Since I’ve inherited this photography hobby off my darling mother (and have only recently exercised it) and some of these places I was rather too young to fully appreciate, I’m going to be nicking a few of her fab photos, and some of my own I might add. I will try my very best to give tips and advice on the places I’ve been and things to do in these wondrous places (if I can remember them from past holidays) with photographic evidence to accompany it! 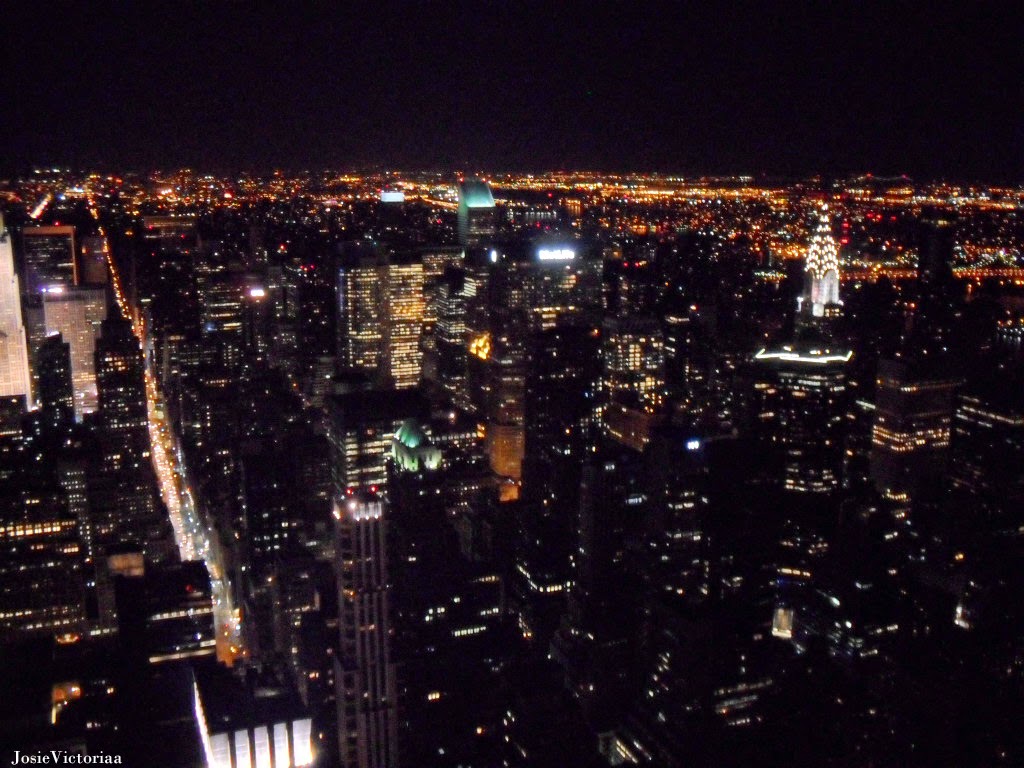 So first off is probably one of my favourite places in the world; New York. Granted I’ve only been there 3 times (and once was when I was probably about 5), but those few times were incredible – especially the second time when I went on my own with my mum and we were there a day and did almost everything! Incredible! 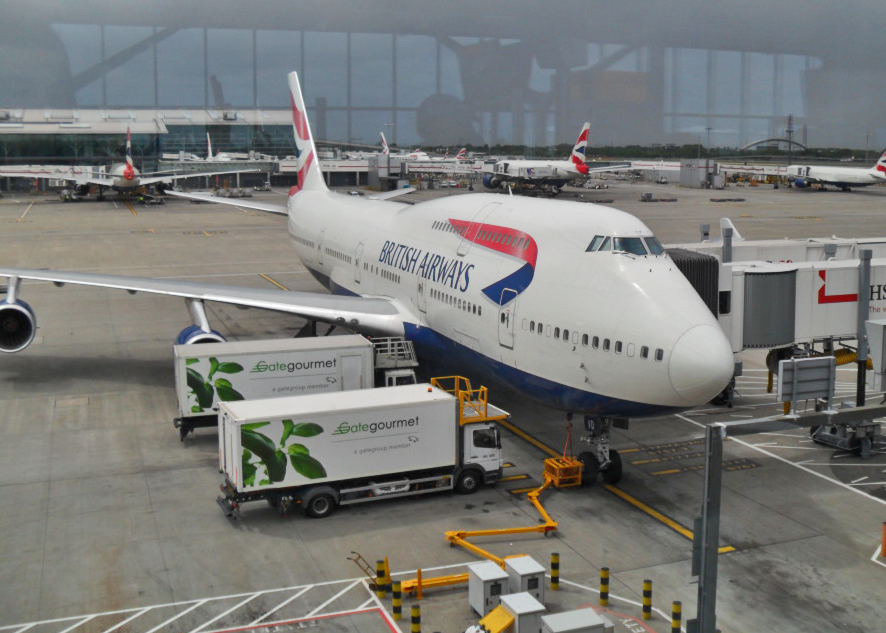 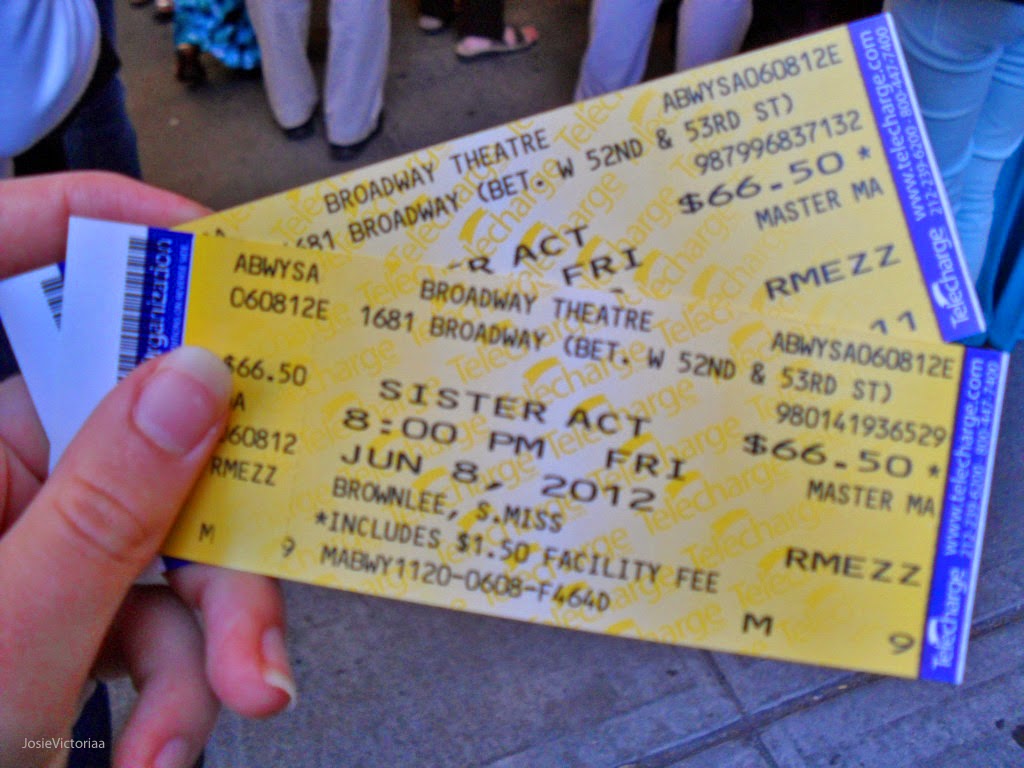 First things first; a Broadway show! Sister Act was playing and we quickly rushed off the plane (at about 7pm) and ran to the showing. It also had Raven Symone (Thats So Raven for any 90s kids out there) and she was pretty fab if I do say so! 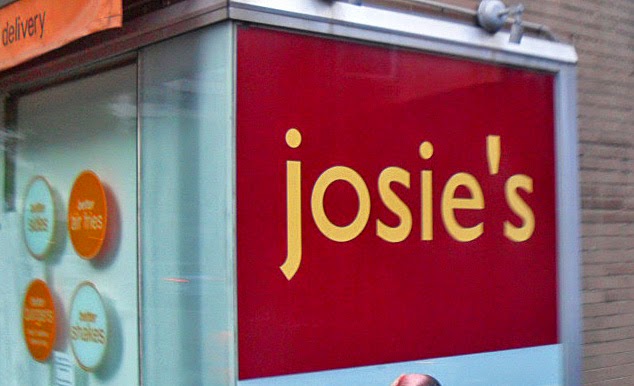 We didn’t go in, but we did see a little coffee shop, I think it was, called ‘Josie’s’! 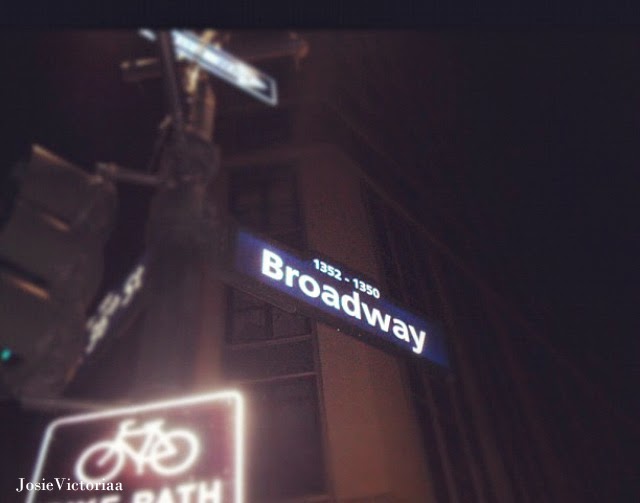 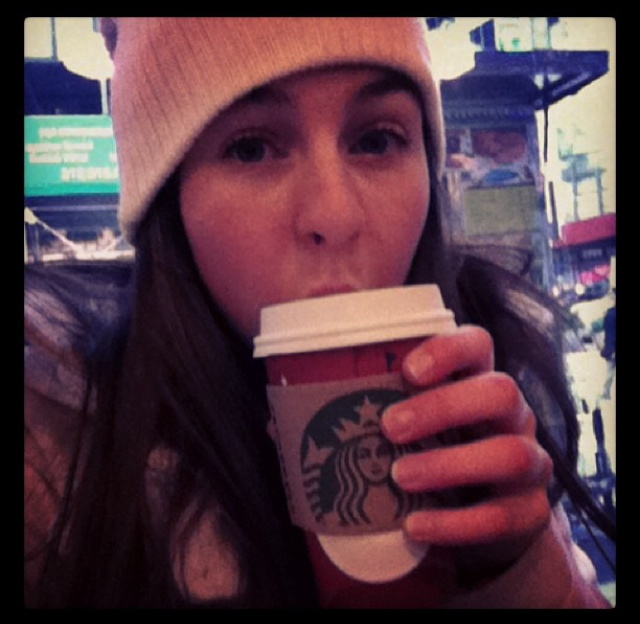 (^ This was when we went a third time just after Christmas and it was absolutely freezing!) 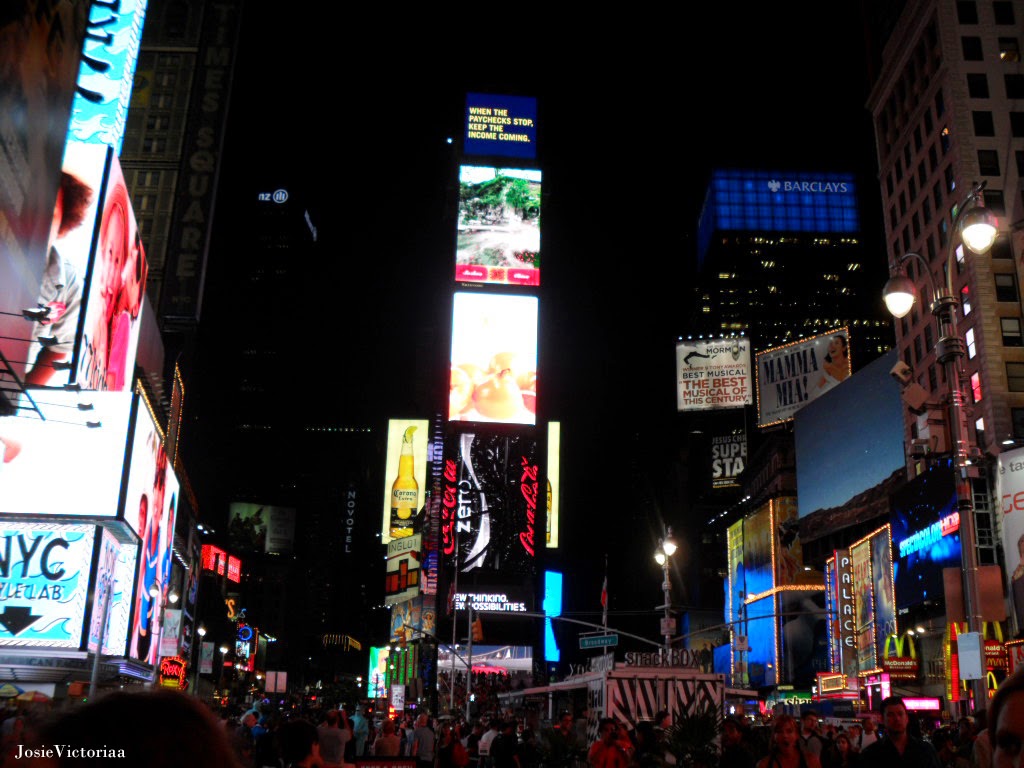 We past through Times Square – duh – and it looked pretty epic. Never been somewhere so busy in my life but the bustle added to the atmosphere! I half hoped for a flash mob and Mila Kunis and Justin Timberlake but alas… it was still pretty amazing though! 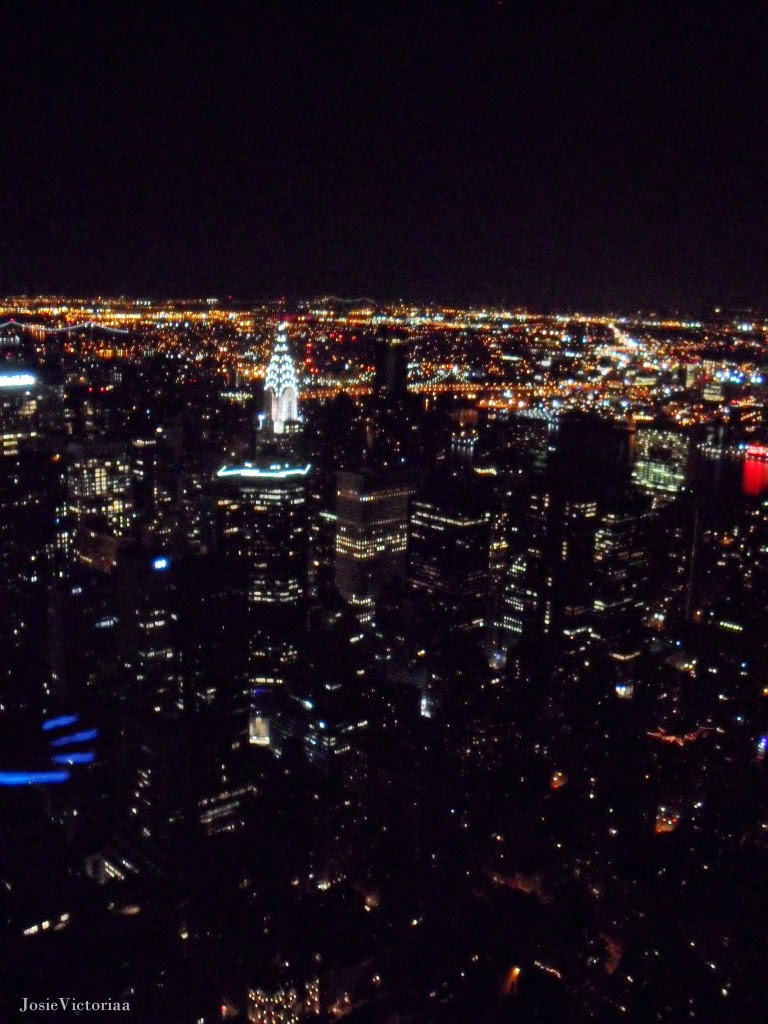 These three above were all mine and probably the most amazing photos I’ve ever taken! I’m chuffed! After the show we popped off to the Empire State Building and I tell you, Go at night! It was spectacular! 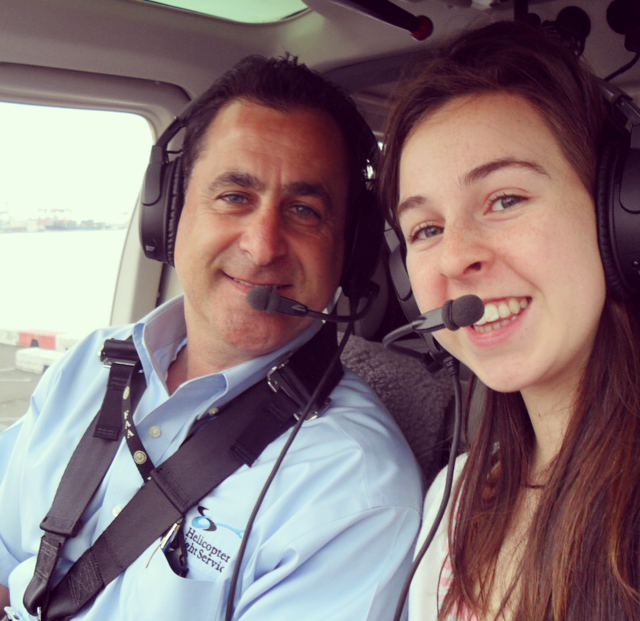 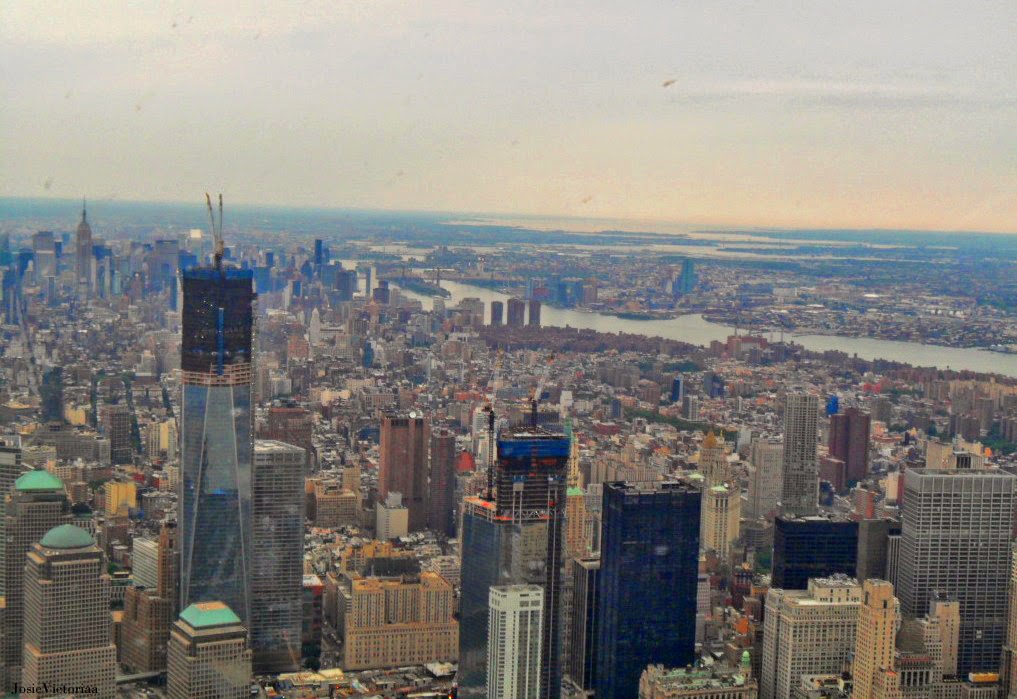 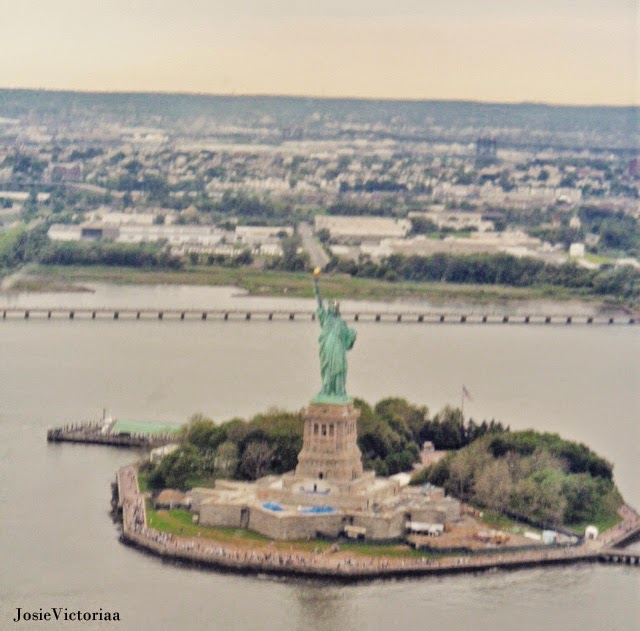 The next day we went for a helicopter ride around the city! I sat in the front (obviously) and the first pic is of me and my pal ‘the-helicopter-driver’ (can’t remember his name, sorry mate). 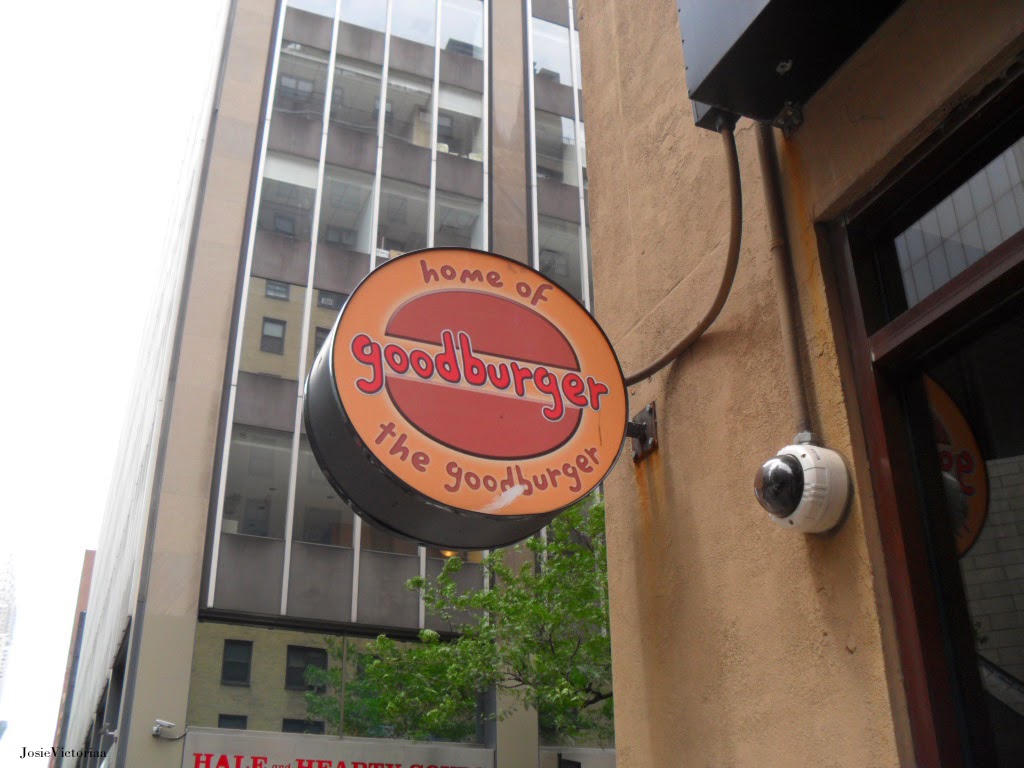 Mum suggested ‘goodburger’ as she goes there when she’s in New York and I can tell you, it does indeed sell a damn good burger! 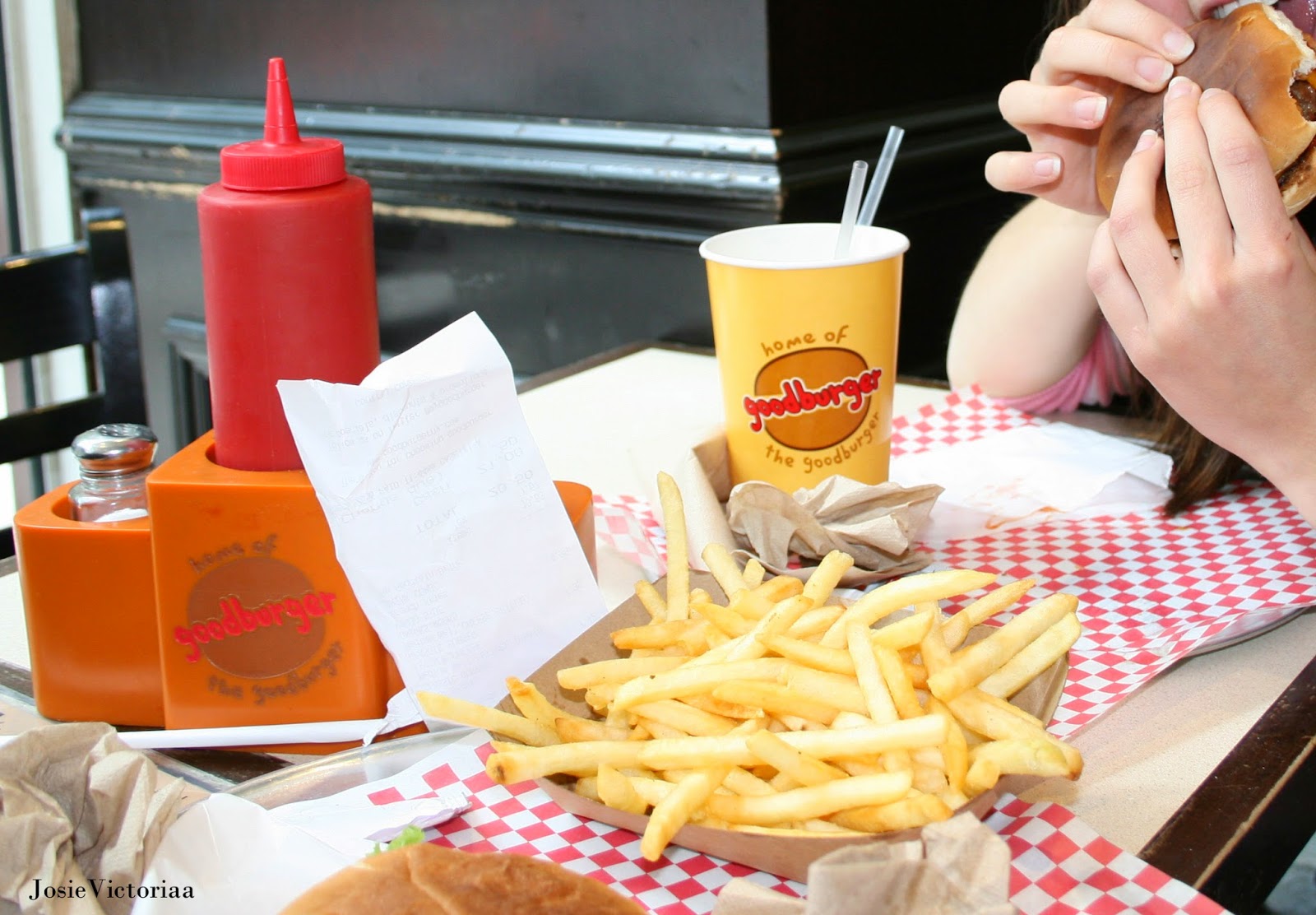 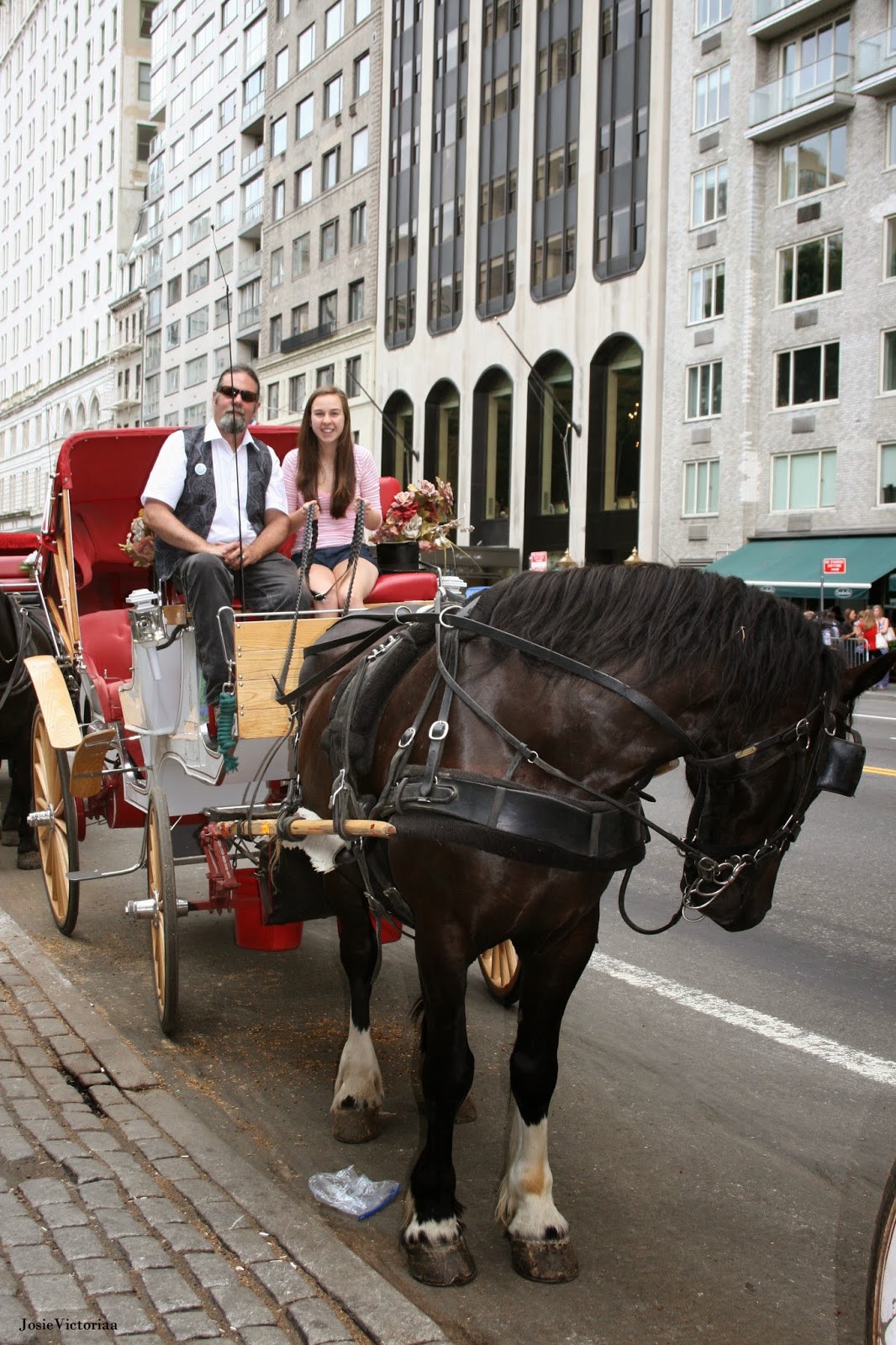 And as we only had a day we had to find the quickest way possible to get round everything, so we went for a horse ride around Central Park! It’s quite beautiful, I would so love to jog round there one day, when I live in New York. 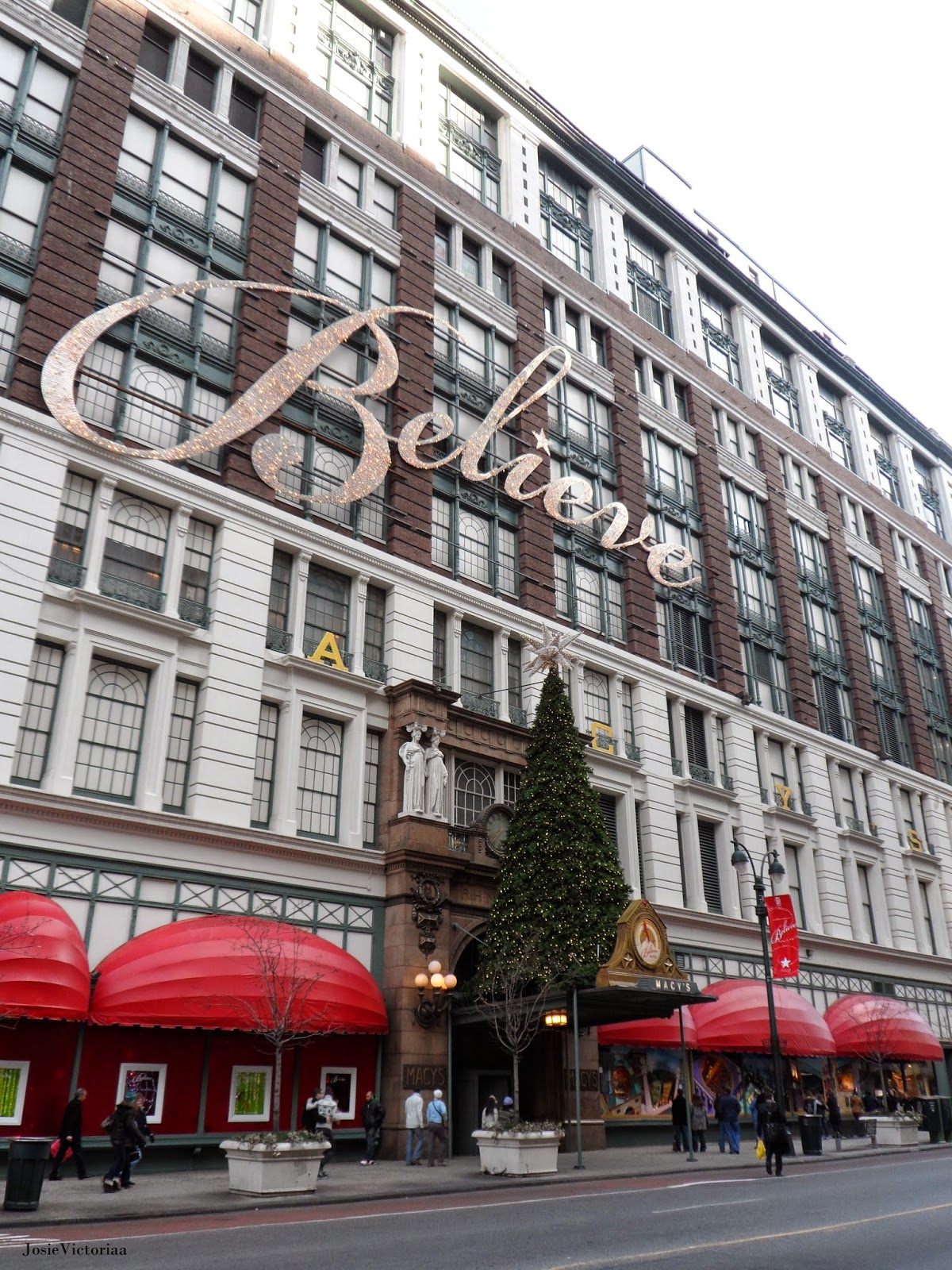 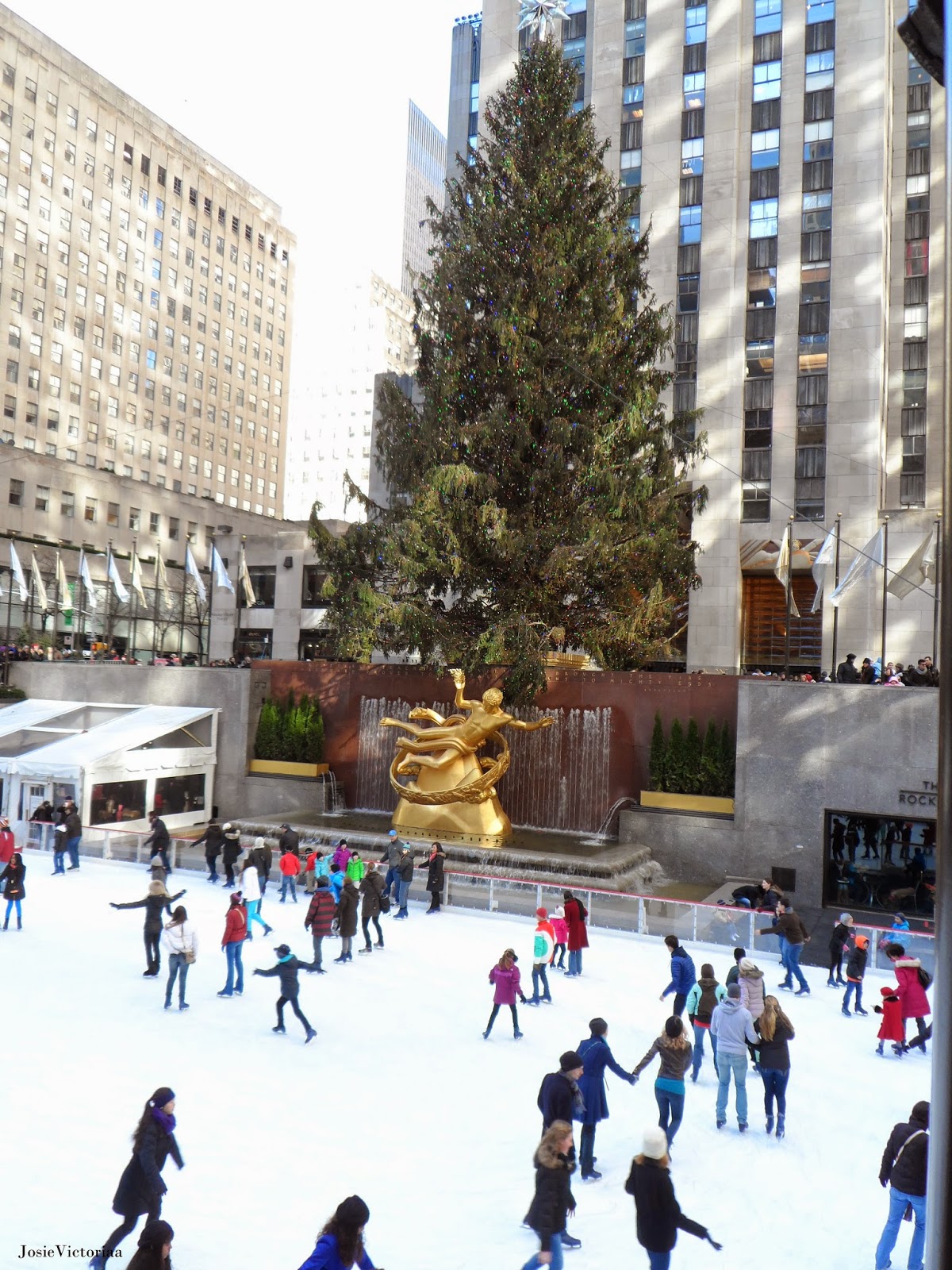 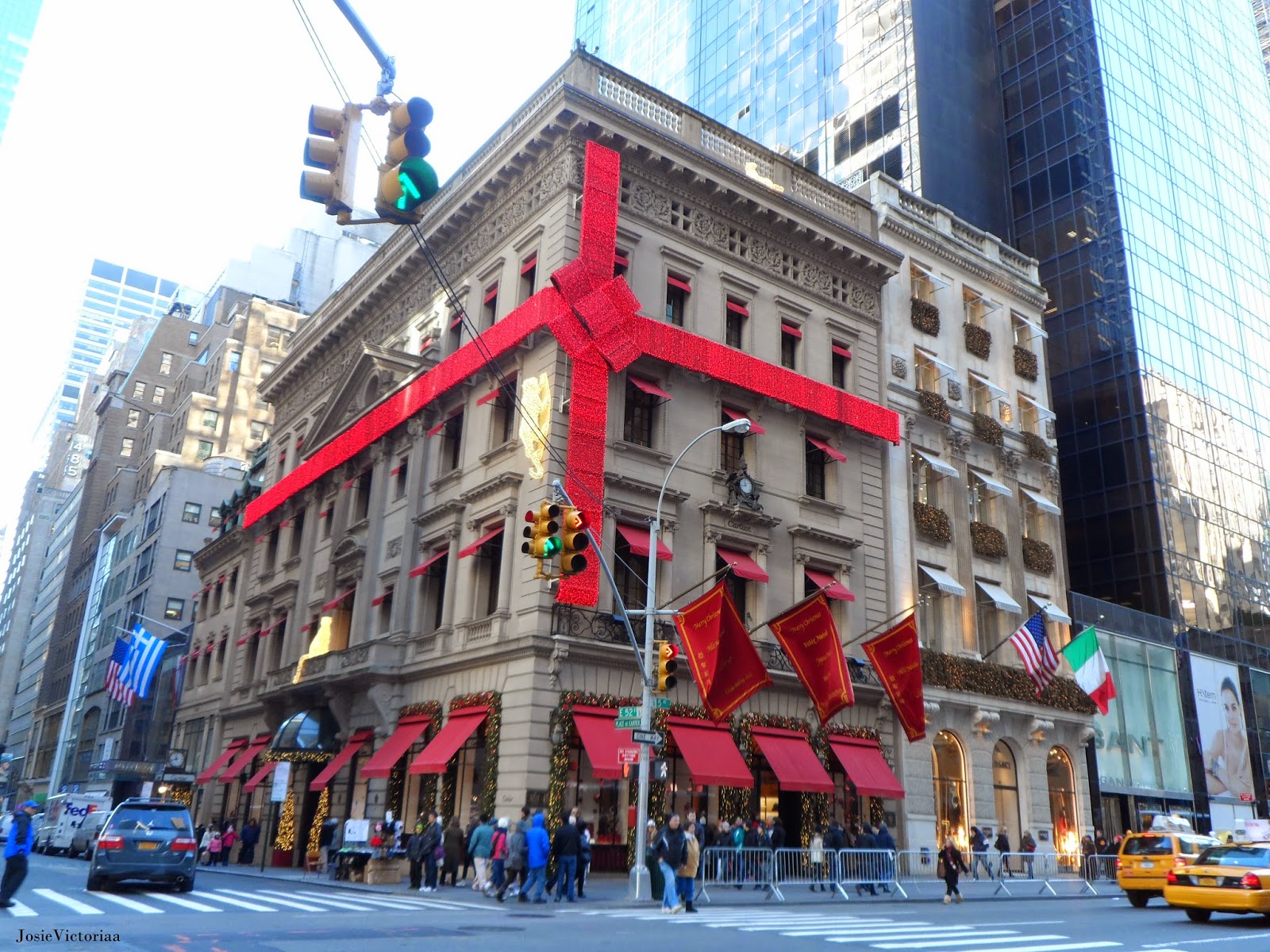 I thought I’d add in these wonders from when we went after Christmas and the decoration was incredible. Literally my dream come true, I’ve always wanted to see New York at Christmas. I felt I was in all the fab Christmas films, the likes of Elf and Miracle on 34th Street. We didn’t go ice skating unfortunately as the queue was horrendous, literally went for miles! And to be fair, I can’t ice skate so it was probably for the best.

I hope you enjoyed these photos and a little story of my time there, I will try and get through some of my fab holidays and please let me know if there’s anywhere you’re going and want some good advice (I’ll obviously only post if I’ve been there, I haven’t been everywhere you know… yet)

Bye, have a fab week!