Oh my Gilly Gosh! I’ve just finished this piece of gold and I’m still in shock!!! She’s done it again, I tell you this woman (JK Rowling) is sensational!

This book was so exciting and so incredibly cleverly written, I honestly had no idea who the killer was until she revealed it at the very end (and even then I couldn’t believe it). All the intricate details were so brilliantly thought out and revealed at the perfect time.

A Cuckoo’s Calling is a mystery crime book about Detective Strike on his investigation into the suspected murder of well-known model Lula Landry. He investigates with the help of his secretary, Robin, and together they proceed through the events prior and post Lula’s death and the people involved in her life. Whilst this is happening, however, Galbraith reveals Strike’s own personal struggles and Robin’s thoughts and life, which all help in uncovering the truth behind this suspicious ‘suicide’.

Now I loved the Harry Potter series (come on, who doesn’t?) but this book, even being nothing to do with the Potter stories, was right up my street at the moment. I’m really loving the tense and exciting crime books at the moment and this book had me taking any chance I got to open it up and keep reading! (not only for long awaited sleep and comfort). 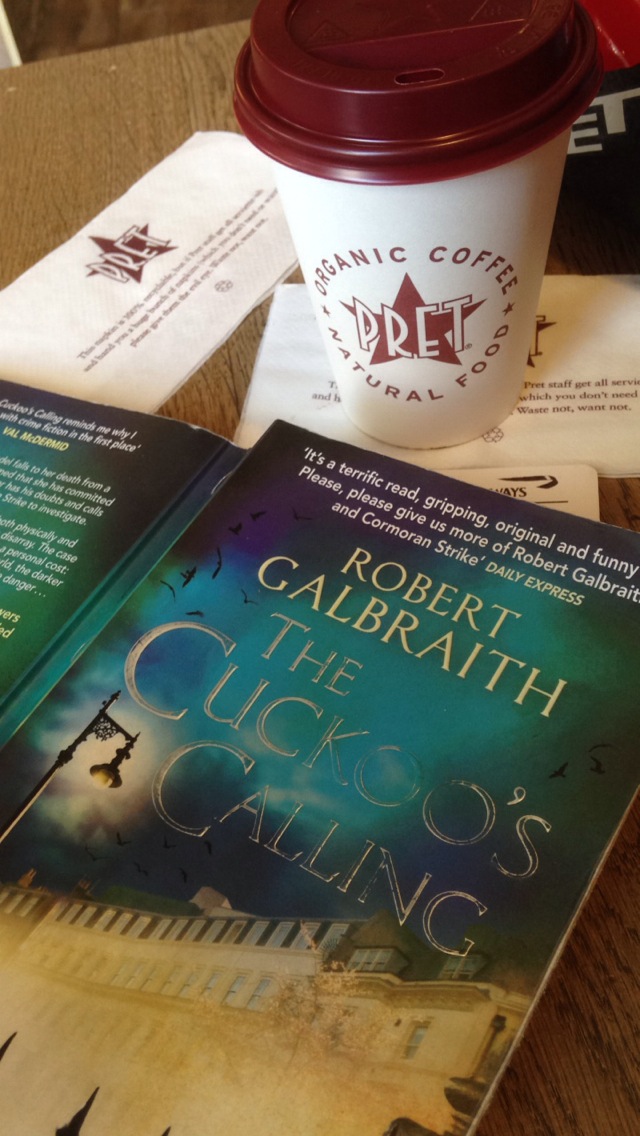 Girl on a Train – Paula Hawkins

Another amazing crime story about a girl who goes missing and Rachel (the girl on the train) looking for clues to piece together to find out what happened that night! I admit there were some parts of this book that were a bit dark and I was scared occasionally, but that’s all part of the fun isn’t it!

The book is written in chapters, each being a diary entry from different female characters in the book. It’s written tremendously well, each chapter giving details to make you think one thing whilst all the details equally tallying up with another scenario. Also at the end of each chapter something really exciting was revealed meaning you literally couldn’t just stop reading, you had to go on!

Amazing book, and I’m gutted I’ve finished it! I would most certainly recommend both of these – these are probably some of the best books I’ve ever read. I know in my last book review post I loved those books too (which I do still), but I feel they were more teenage-focused and I think these two books are so much  better in terms of adult reading and I felt they were a lot more gripping for me!! 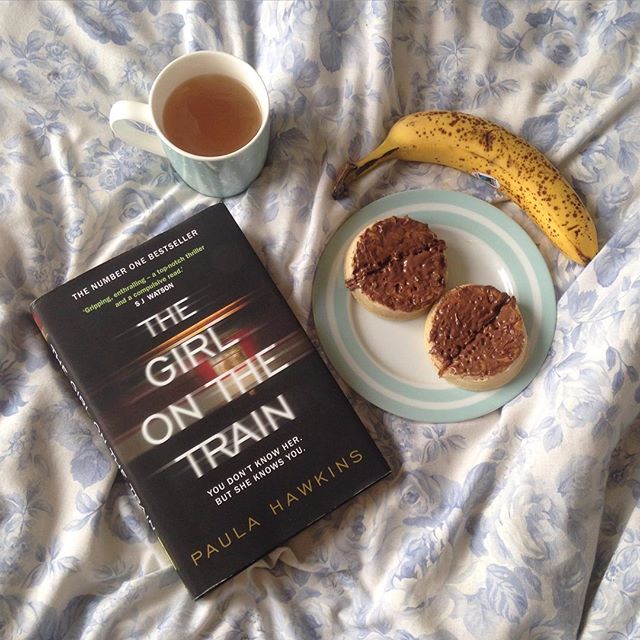 I can safely say the next Robert Galbraith is most definitely on my Christmas List and I can’t actually wait!!!!

Has anyone else read them? What did you think?