So when I was travelling I originally set out to be in Australia for 6 months – instead I came home after 3. And yes that meant that I had purchased the ‘one in a lifetime’ working holiday visa which I did not use. 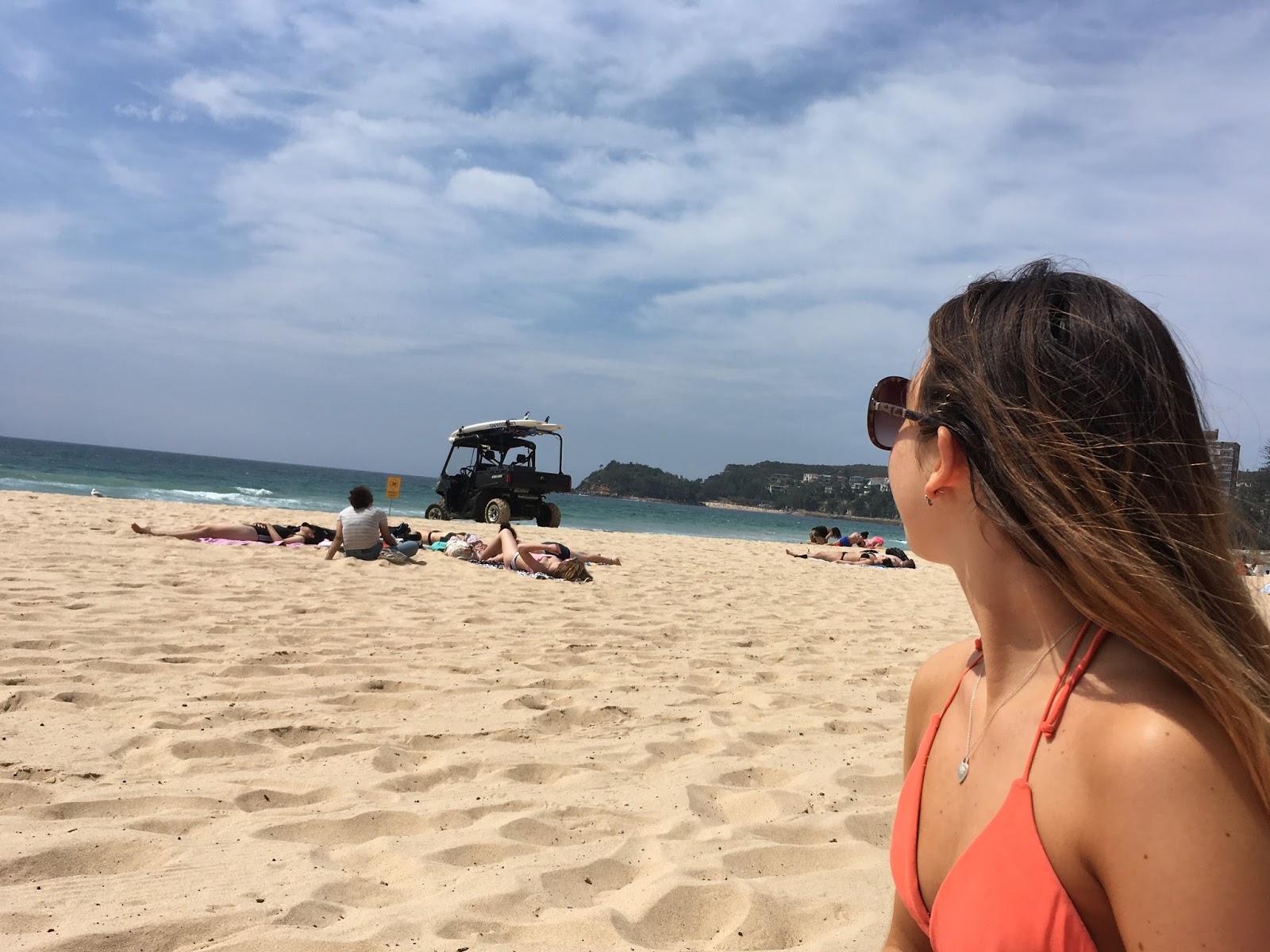 After a few weeks away from my family and friends I began to feel a bit overwhelmed – as is expected – and the fear and anxiety began to kick in. This IS NOT the reason I cut my trip short – tbh I hung a lot of hopes on the trip and imagined that being in Australia would turn me into this perfect, social-queen of a person who would just love to get stuck into everything!

I stuck it out and those niggles began to fade! I did get stuck in – I realised I’d saved enough money to last me a while and so decided to worry about working when I needed to. I travelled down, made some great friends and had the most amazing time. 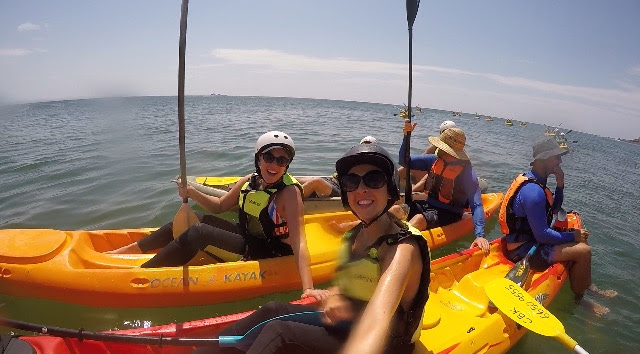 By the time I got to Byron Bay, I’m not gonna lie, I got a bit fed up. I’m a bit of an introvert and a right home-bird so the past few months of travelling had been a big step for me – and don’t get me wrong I loved it and it has done me the world of good – but at that point I think I wanted something else. I missed routine and my own bed as well as my family and friends and felt like I needed something a bit different.

At around the same time, my best friend joined me for 2 weeks which was exactly what I needed! That little bit of home and comfort but still ready to take on more fun and adventures. We had the best time in Byron Bay and then moved onto Sydney, and by the end of it I was reminded of what an incredible opportunity it was to be out there and that I should power on a bit longer or I’d regret it. There was nothing I was missing back home. 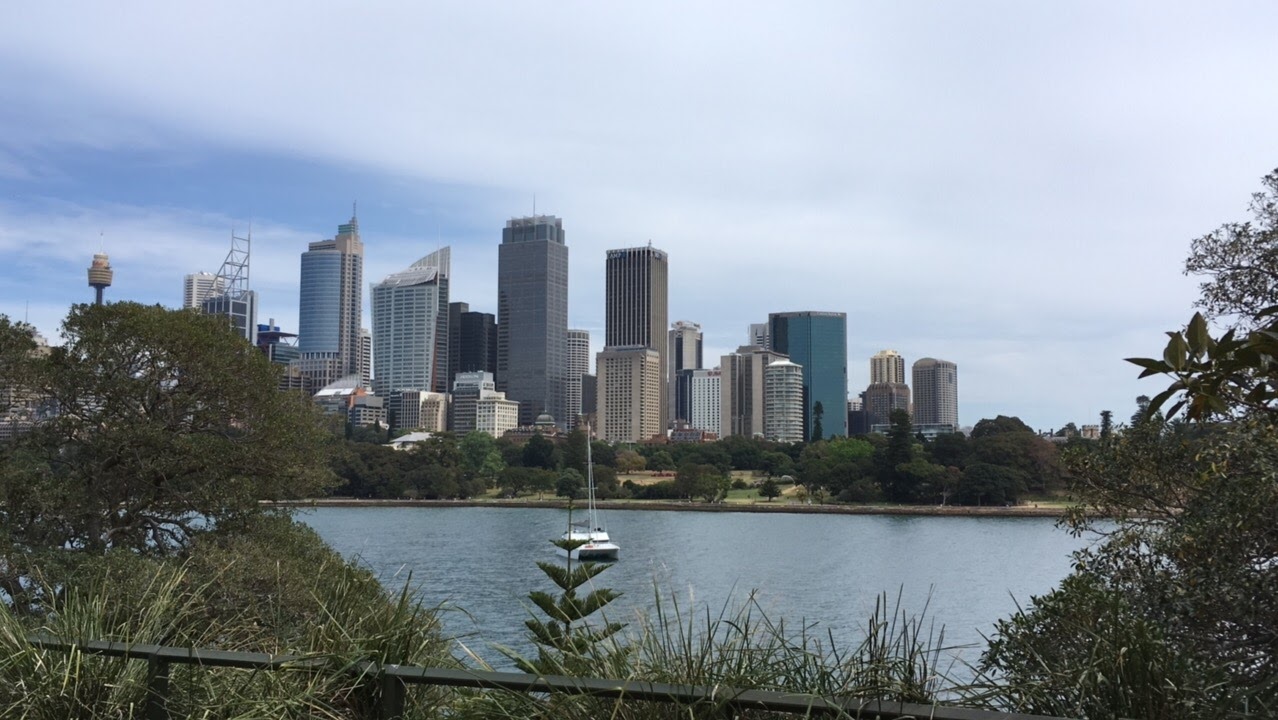 So I spent a bit longer, travelling round Melbourne, meeting new and old friends and then decided to head to New Zealand (best decision of my life and ngl I wish I had longer there!) before finally spending my last legs in Sydney and then returning back home. 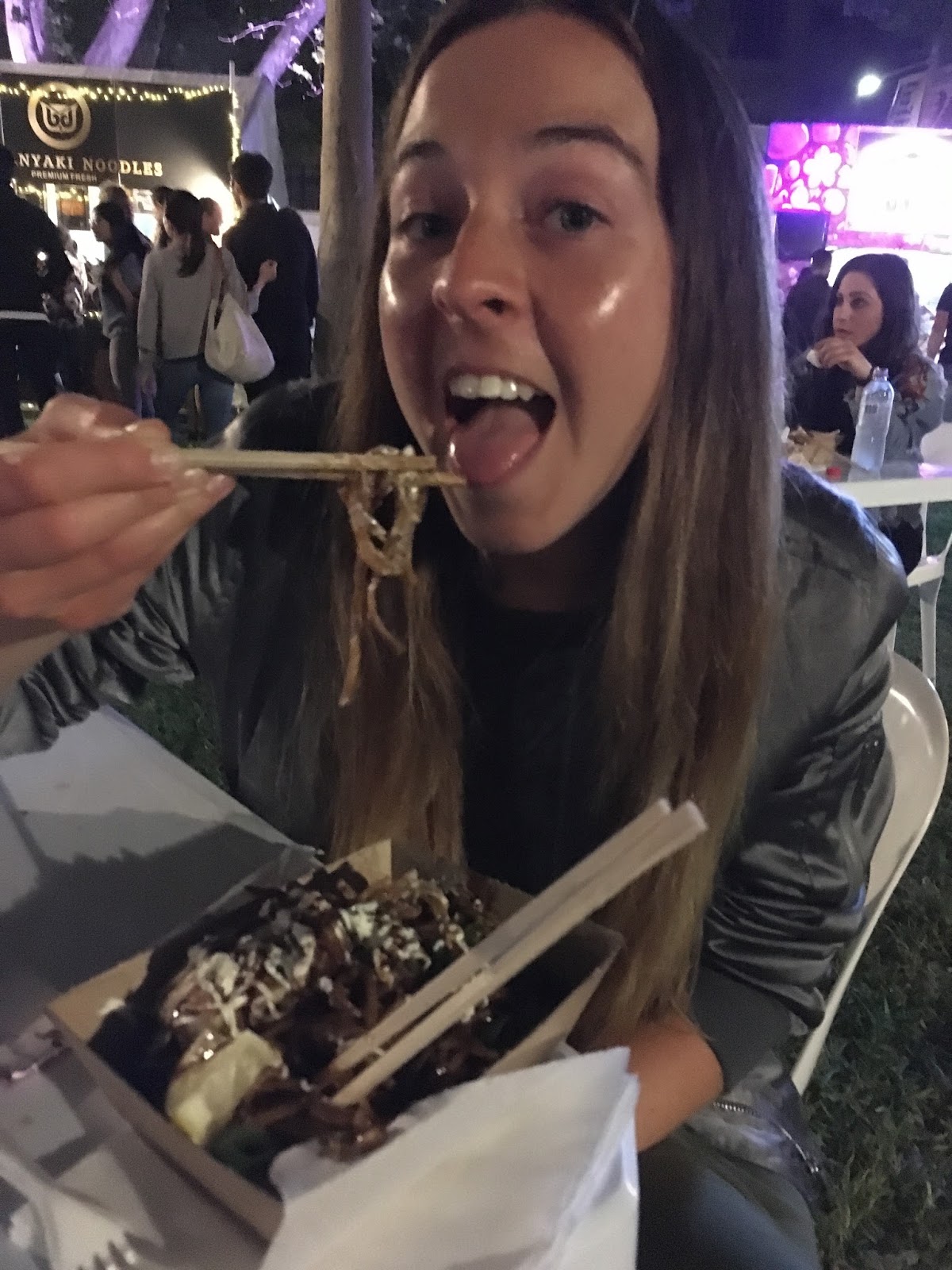 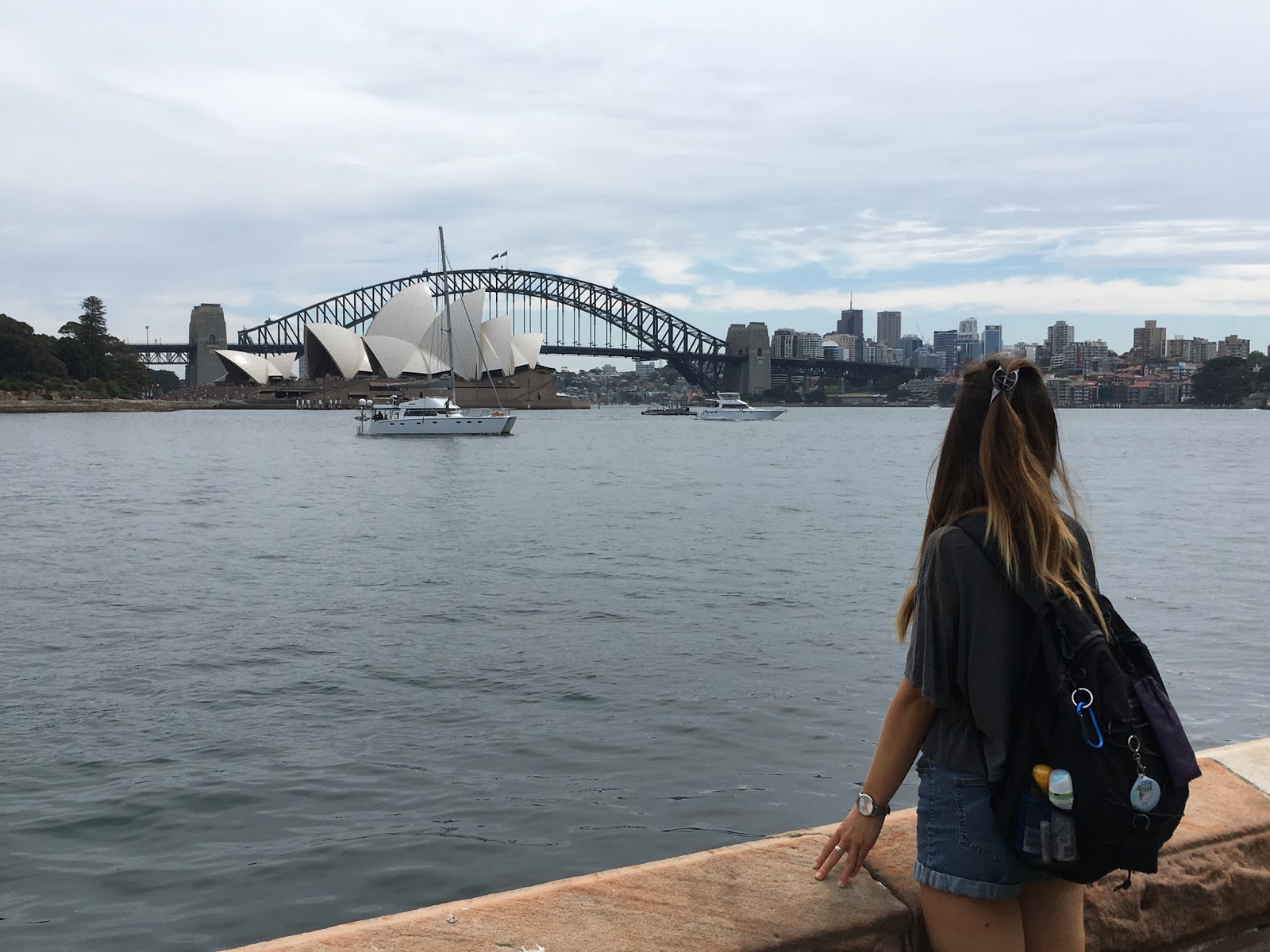 If I’m totally honest, after endless debating whether to stay or go, coming home after 3 months was absolutely the right decision for me. And although this decision isn’t the most popular among travellers – which made me feel a bit lost and wrong – it’s my decision and it’s what’s right for me. And it’s taken me until now to understand that.

I won’t babble on about how that mini epiphany has impacted the rest of my life, but I wanted to emphasise its importance and each little time I realise it, it sinks in that little deeper.